This August Hard Knox Pizza will celebrate our 10 YEAR anniversary! We are so humbled and excited to share this milestone with you all! We wanted to spend the months leading up to and following our anniversary reflecting on the steps along the way that evolved Hard Knox to what it is today! Each month we invite you to join us in looking back on one year of Hard Knox!

2009- the first year of Hard Knox was a year of learning, firsts, and growth. When Dean and Jill Bastian opened the doors of Hard Knox, they truly had no idea what to expect in terms of volume or success. They knew what they wanted the restaurant to become, but they took a leap of faith in figuring out how to get there. Neither of them had any experience in the restaurant business, so they often times found themselves at the mercy of other people’s suggestions and guidance.

The first year for both Jill and Dean involved a lot of praying and hope that they were doing the right thing. At the time, wood-fired pizza was not well known in Knoxville, so it was a complete shot in the dark. Jill and Dean spent a lot of time investing in PR and marketing to get their brand out there.

Even before the opening date, Jill and Dean were constantly working long days and long nights. Since they were just beginning, they were doing everything on a budget. To save money, they both did the majority of the work in getting it started, including painting and decorating the space. The space that they purchased, (which is still the same location!) was previously a tee-shirt shop. It wasn’t really set up for a restaurant, so they went in and retrofit it to be a restaurant.

The walls were a pale yellow color and they had aged them to make it a little more welcoming. They hung boxing pictures around, but the pictures were very subtle. They wanted to incorporate the boxing theme but without polarizing people as they walked in. The seats were boxing stools. Which they felt was strategic at the time- again incorporating the boxing theme but also a way of keeping the flow moving people in and out, which was important since the space was small.

Jill felt that the devils were in the details. She wanted everything to be as perfect as it could be for the customers. The color of the walls, the music they played- every detail mattered. Throughout the year, she tried to evolve it as much as possible to be great.

The initial Hard Knox staff had 8 people, excluding Jill and Dean, and that number remained pretty consistent throughout that first year. They hired people with a very specific and welcoming personality.

Dean hired a man who was partnered with the company in LA who he had purchased the oven from, to come and train the employees. Michael Farholm was trained in Italy and went across the country training staff, helping restaurants open, setting up the line, ordering inventory and many other aspects. He taught every Hard Knox staff member the proper way to stretch the dough, the way they do in Italy. Dean said that Michael was a God-sent. He spent an entire week with the staff, and Hard Knox wouldn’t have survived without him.

The original menu consisted of 8 different pizzas and the only available size was 12 inches. The entire first year the Marciano was the best seller! Lunches were slow in the first year, but Thursday, Friday and Saturday nights were always busy!

2009 was a year of growth and change for Hard Knox. There were a lot of highs and some lows. But Dean and Jill used each of those to push forward and better the restaurant. Their days were long, they’d be there from opening until after closing- but the hours were worth it. They loved that first year of Hard Knox. As the days progressed, they saw their vision of Hard Knox come to life. They knew the years to come would need consistency and evolution. 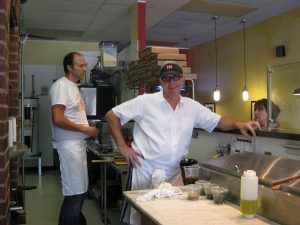 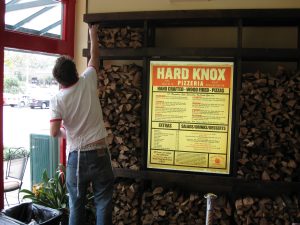 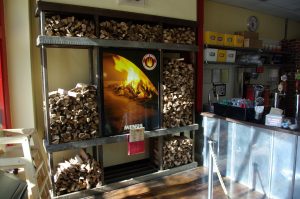 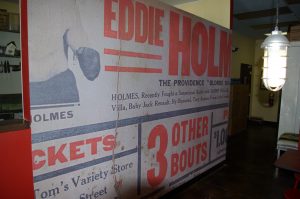 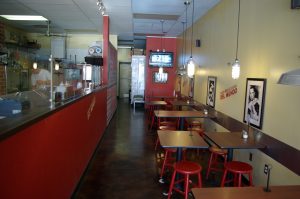 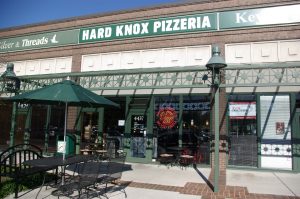 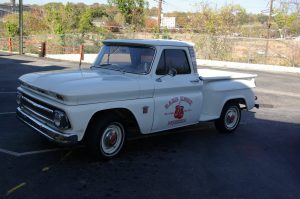 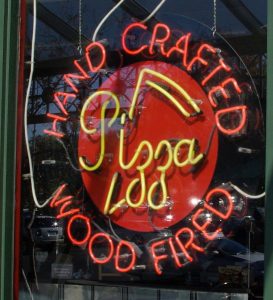